Design a site like this with WordPress.com
Get started
Skip to content
Jothany TBRs and Readathons May 29, 2020May 27, 2020 3 Minutes

Hello there! Today I am bringing you my TBR for this exciting readathon. It is brought to you by Ashleigh from A Frolic Through Fiction. It is highly involved so I’ve linked the announcement video.

The main thing is that we have to create a character from one of the four main categories (Royal Court, Sorcerers, Warriors, and Rogues). However, each category has 4 characters. I have gone for the Goddess path with a secondary path of Mercenary.

Meet Severé. She’s always been that sweet, shy girl that loves to help out. Growing up the only daughter of a witch and knight, she always knew she was destined to be someone special someday. However, she didn’t want to follow in either of her parents footsteps. So, one random day at dinner, she declares “I’m going to be a Goddess.” Her brothers (like all siblings) tease her, her father is slightly worried, and her mother is over the moon.

After a nice long talk, they decide she will take the training when she gets a little older. A few years go by, and now Severé is ready to train. Her first task is learning that she is more than these mere humans walking around.

For this I have to read a book featuring a non-human MC. So I have chosen:

Mr. Baz here is a vampire.

The next lesson she will have to learn is to let her magic shine through.

For this I have to read a book with a foiled cover. I have chosen: 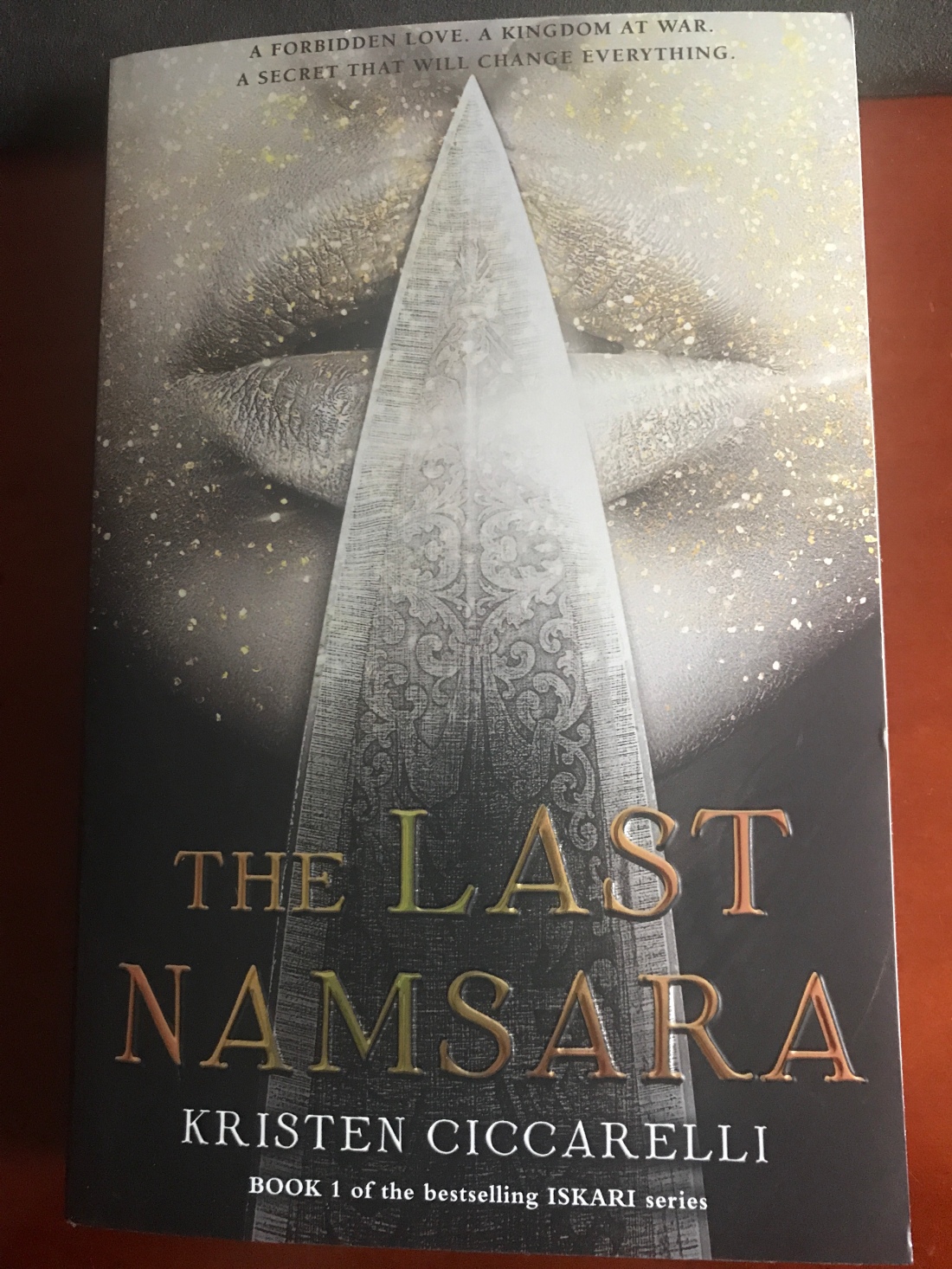 Severé can’t seem to get these words out of her head: “It’s clear you were meant to rule. Your divine presence puts you at the top of the hierarchy.” She tells her father one day, and to her surprise he agrees. After all, he always did say she could be Queen someday. Severé thinks about it, but ultimately decides to stay on her path to become a Goddess.

For this I have to read my highest rated book on Goodreads, and that turns out to be Saga book 3. I’m going with Book 2 though since I haven’t read that yet lol

The last lesson for Severé to learn is divine intervention.

For this I had to randomize my TBR. So I did a random number generator and the book it selected was:

She finally did it!! She is now the Goddess she always dreamed she would be. Severé has some great years too. Until she finds out someone is coming after her. She wasn’t supposed to hear that though. So she goes to her brother Lucien. Why does she go to him you ask? Why, he’s a mercenary of course.

Lucien will do whatever it takes to protect his baby sister, but he also knows she needs to learn other ways to protect herself. Especially when she’s alone. He also knows that Severé is more than just that sweet shy girl she portrays. He knows just how to bring out that fighter he knows is in her.

The first lesson he teaches her is that a mercenary is always awaiting their next mission.

For this I need to read an anticipated read. For that I chose:

“The most important lesson I’m going to teach you, Severé, is that a warrior should always have their weapon!”

As you might have guessed, I need to read a book with a weapon on the cover. So I’ve chosen:

The next lesson she learned from her brother is that on journeys through forgotten, she may stumble across pure magic on her mission.

For this I have to read a book featuring a magic battle. I’m going with:

One day at her home, Severé thinks about what her brother told her during one of their final lessons. He said that mercenaries were so common, but now only seem to be legends. She asked him why that was, but he couldn’t give her an answer because he didn’t know himself.

For this I have to read a book inspired by history or legend. I chose:

Will Severé be able to become that mercenary she needs to be in order to protect herself? Or will she just rely on her sorcery to get her through things? Will she even become that Goddess she always dreamed about? Or will it be just that- a dream? We shall find out when June is over 😊

Hi all! I’m Jothany. I want to use this blog as a way to get better at writing reviews on books as well as just a space to release my feelings on books lol plus I’ll update when I participate in readathons. I’m excited for this blog journey! View all posts by Jothany